If this page is inaccessible in any way, please let us know by posting in #assistance-and-good-will on the Holiday Happenings Discord (you can tag @admins) or by sending an e-mail to support@holidayhappenings.info. The administrators will follow-up with you within 24 hours. You can also anonymously submit the form on the contact page.

A 25 day community collaboration of holiday gaming joy for those in need.

The holidays can be a rough experience for many folks who do not have good relationships with their families. The reality for a lot of people, especially LGBTQ+ folks, is that if they do not have holiday plans with friends, they do not have any holiday plans. Unfortunately, too many times the healthy choice is to not join family gatherings that stress you out.

This project is dedicated to you and your new gaming friends, uniting for some TTRPG magic and bringing holiday cheer to those who need it most. 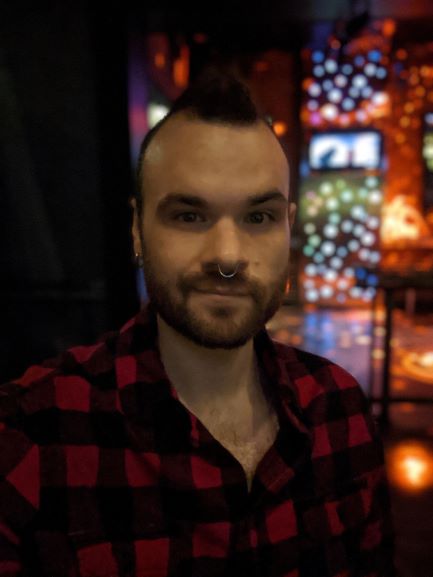 Phillip Wessels, Coordinator / Web Development / Layout / Artist / Feature Writer - Phillip Wessels is a game designer and coder from the heart of Silicon Valley, San Jose, CA. He's best known for Pack of Strays, a game about misfit werewolves he developed over the weekend at Big Bad Con 2016, and later refined into a polished version you can still get for free today. His current game design project is Alone to the Wilds. He also occasionally dabbles in digital art and is available for front-end web design & development work. Find him on Twitter at @pawper. 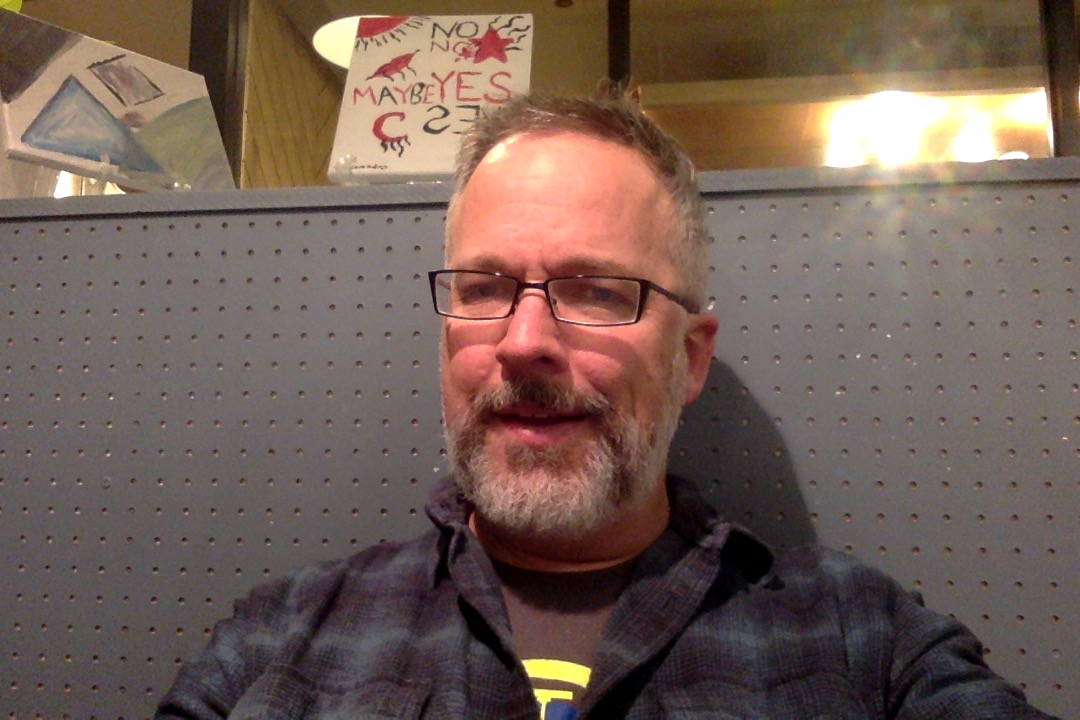 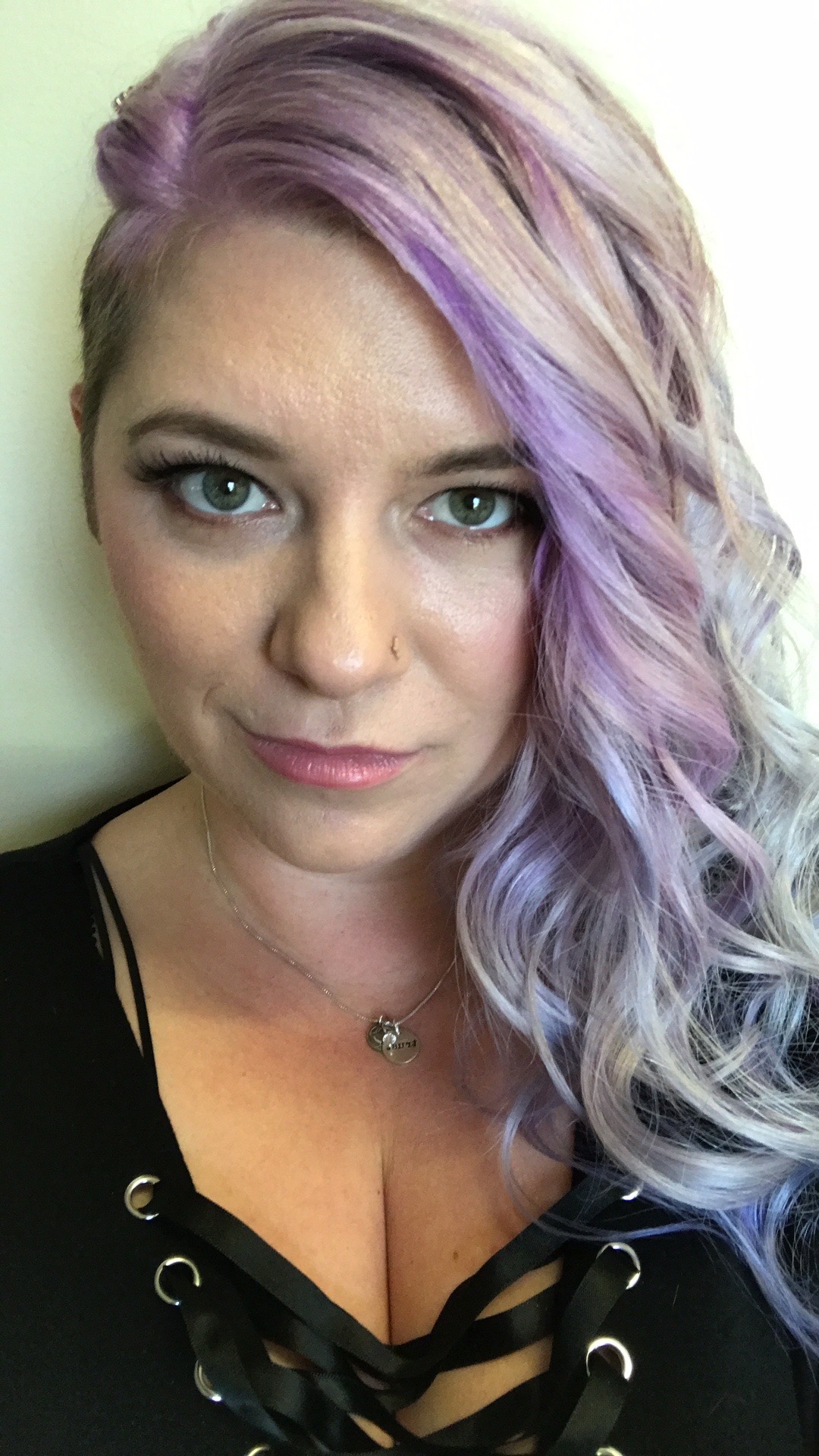 Kate Bullock, Safety & Sensitivity Editor - Kate Bullock is a community and convention organizer from the wilds of Canada. She's the President of the Indie Game Developer Network (IGDN), game room coordinator for Magpie Games, and one of the main organizers of Breakout Gaming Convention. You can find her blog at bluestockings.ca and her game, Crossroads Carnival, at Magpie Games.

Her freelance gaming work can be found in Hack the Planet, The Veil: Cascade, Codex, and Atlas Animalia. She's best known for her work in community development, safety and inclusion, and convention organizing. You can hire her as a freelance writer, dev editor, safety editor, inclusivity and safety consultant, sensitivity editor, or community consultant.

When not working in games, she's a massage therapist, doula, trauma informed body worker, life coach, and self care coach. She practices restorative justice facilitation, focusing, and designs therapeutic tools for coping with and processing trauma. Find her on Twitter at @bluestockingetc. 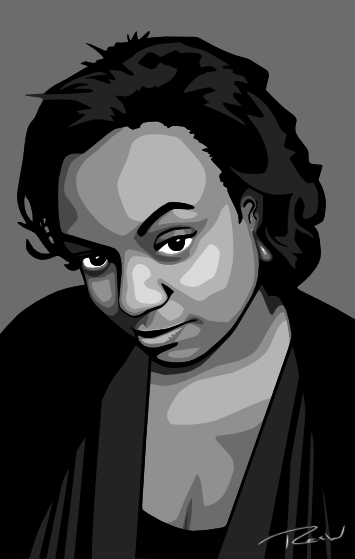 Misha Bushyager, Sensitivity Editor - Misha Bushyager is a longtime gamer and designer working on making sure the next generation of geeks sees themselves represented. She's a panelist, writer, editor, proofreader, and sensitivity editor for tabletop RPGs and LARPs. She's one of the founders of New Agenda Publishing and a curator for More Seats at the Table.

She worked on Orun, #Feminism, Fate of Cthulhu, Lovecraftesque, Dead Scare, Misspent Youth: Sell Out With Me, Masks: Unbound, and the as yet unpublished LARP Nightingales. Find her on Twitter at @BGGameWorks. 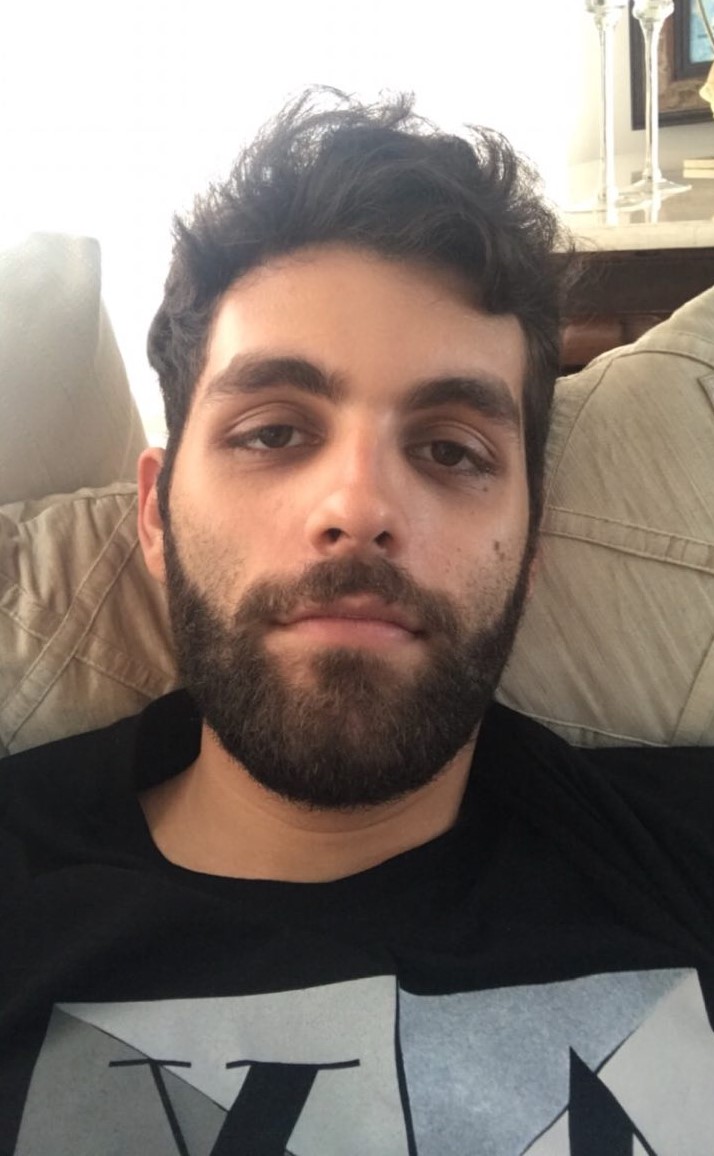 Luiz Paulo Ferraz, Feature Writer - Luiz grew up in sunny Natal, Brazil, a city whose name literally means Christmas. He is a professional video-game translator and hobbyist tabletop designer with a passion for hacking and re-skinning games, especially if it means adapting one of the many IPs he is obsessed with. His largest original project was Melody of a Never-ending Summer, but like a dreamy festive bakery, he always has a ton of stuff cooking up. Find him on Twitter at @puizlaulo and keep up with his design at his Itch page. 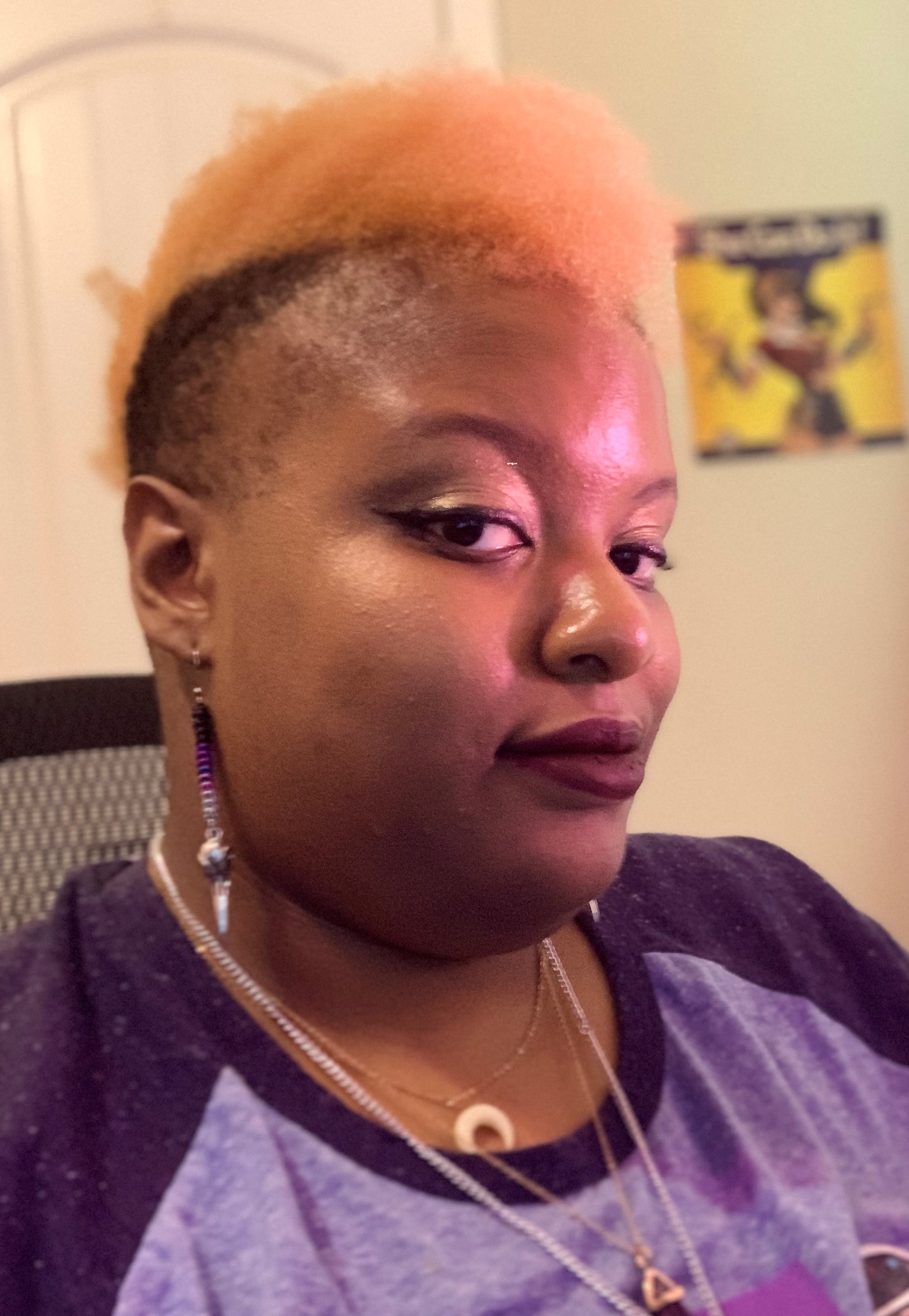 Allie Bustion, Feature Writer - Allie Bustion is an independent tabletop game designer, making their own games and supplements as Mad Pierrot Games via itch.io and Patreon and doing contract work for various publishers and developers. On very rare occasions, they stream. They will eagerly talk to you about pop-punk, comics, wrestling, and other popular media and how those media can make you a better storyteller on Twitter at @madkpierro. 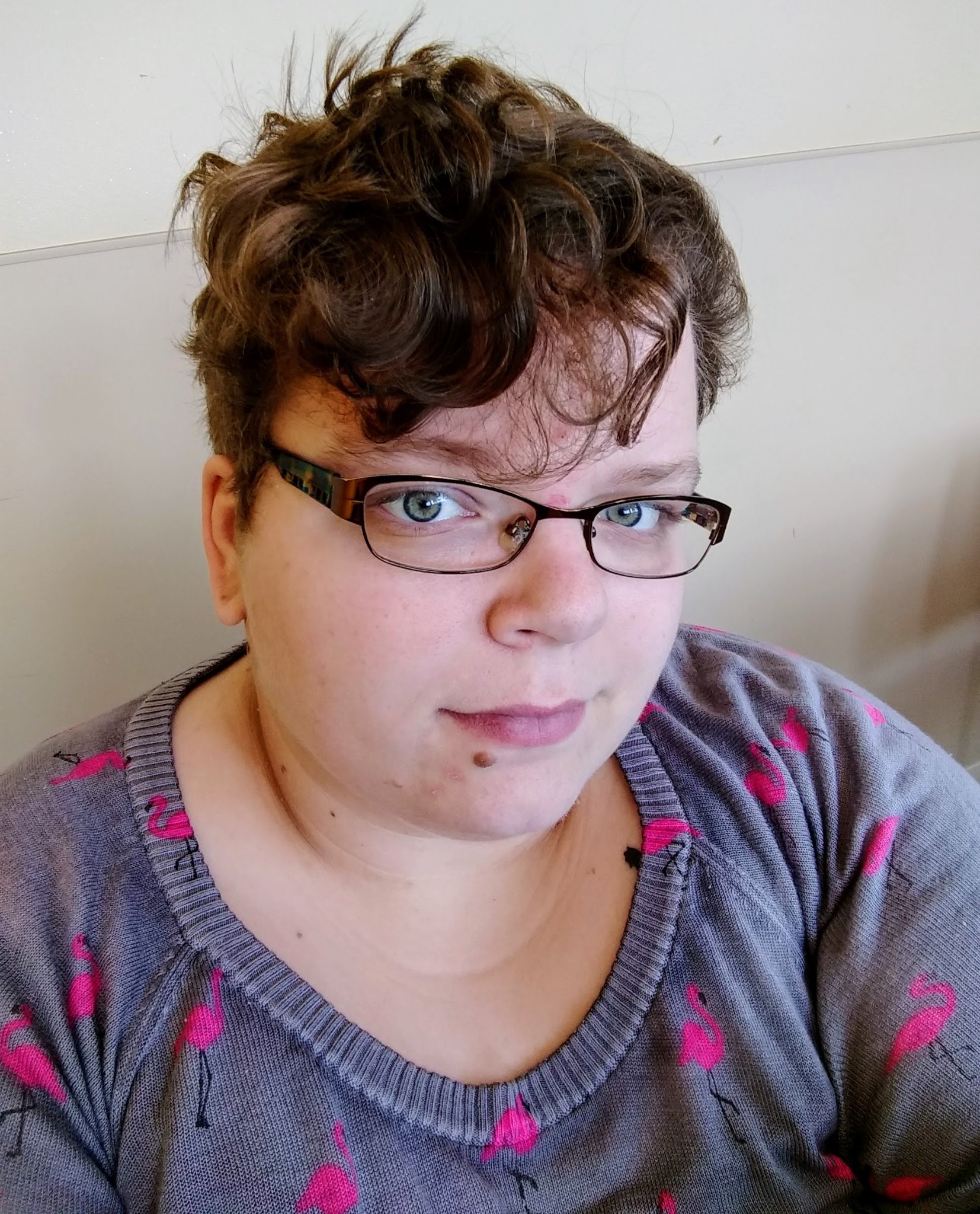 Aven McConnaughey, Layout - Aven McConnaughey is a game maker and community safety consultant. Eir work is focused on offering care to others that meets them where they are. This is eir first official layout project, but eir other design work can be found at itch.io, and in Kids on Bikes: Strange Adventures Volume 2, Behind the Masc, The Imposters, and The Tragedies of Middle School. Find em on Twitter at @transistence.

We provide the option on this page to direct download the PDF files of all editions of the Holiday Happenings zine, however we encourage you to download and review the editions from our Itch page.

CONTENT ADVISORY: This edition is from 2017, before we were hiring editors and sensitivity readers. Please take care. Your comments and reviews are appreciated and assist with making Holiday Happenings more welcoming each year. Please feel free to contact us anonymously as well, and we are available to address any questions or concerns in #assistance-and-good-will on the Holiday Happenings Discord.

CONTENT ADVISORY: This edition is from 2016, before we were hiring editors and sensitivity readers. Please take care. Your comments and reviews are appreciated and assist with making Holiday Happenings more welcoming each year. Please feel free to contact us anonymously as well, and we are available to address any questions or concerns in #assistance-and-good-will on the Holiday Happenings Discord.